The General Assembly consists of all network members. The Executive Director or his/her deputy represents MFIs members. Voting rights within the General Assembly are limited to Full Members. Affiliates and Friends of Sanabel have voice privileges. For more information on membership, please visit the "Membership section".

The General Assembly meets annually and the meeting agenda consists of:

▪ Discuss and approve the Board of Directors annual Administrative and Financial report on the network’s operations, activities and financial status during the previous fiscal year.

▪ Approve an external auditor (the auditor is not to be contracted for more than three years consecutive).

▪ Elect members of the Board of Directors.

▪ Discuss and decide on issues included in the agenda or related to the network.

□ Decisions of the General Assembly are approved by a simple majority vote, except for the decisions concerning the network bylaws, which require a two-thirds majority vote.

o Board of Directors

Board of Directors is elected once every two years by the General assembly.  The Board consists of 7 members who meet at least once a year in person in addition to the scheduled meeting during the annual conference.

• A maximum number of 2 members from the same country are eligible to serve simultaneously.

• Members can be re-elected for a 3rd cycle, with at least one election cycle interval.

Sanabel's Current Board of Directors: 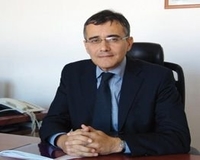 Description: An engineer with more than 15 years of experience in banking, information systems, resources and operations. In 2011, he became General Manager of Al Amana Microfinance and began a diversification and growth process that allowed the organization to double the equity and consolidate its autonomy and social impact. Youssef graduated from Ecole Centrale de Lyon and holds a Master’s degree in Mathematics and a Master in Information Systems and he is an MSc instructor in topics of governance and strategy. 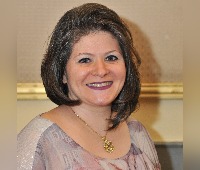 Description: With more than 20 years of experience, Reham became an expert in the fields of Product Development, Delinquency Management and Interest Rate Setting, Making Microfinance Work, and Operational Risk Management. She is the Chief Executive Officer (CEO) of Al Tadamun Microfinance Foundation since 2001. Reham graduated from the American University in Cairo, AUC and holds a Master’s Degree of Business in Administration and a certified trainer. 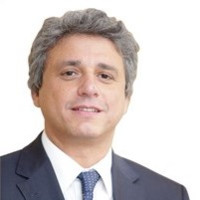 Description: Ali, has 18 years of in-depth and diverse functional experience, driving growth and institutional development through leadership roles in the banking, payments, consumer finance, and financial technology sector gained at Fortune 500, leading banks, multi-nationals in the US and Middle East, including Arab Bank, Visa International, and WAMU / JP Morgan Chase. Ali is currently the Executive Director of Tamweelcom, he holds a bachelor degree in Business Administration from the Ameri-can University of Beirut, AUB, and a MSc in Accounting and Finance from the London School of Economics. 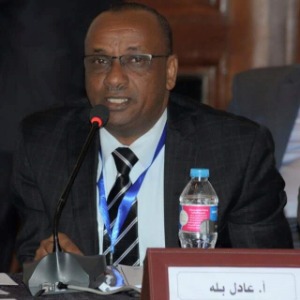 Description: Adil has 14 years of experience in the Microfinance domain working as practitioner and Officer, Trainer for UNDP, IFAD as well as AGFUND. Currently he is the General Manager for Ebdaa Microfinance Bank in Sudan and a board member of (‘Ebdaa’ Bahrain, ‘National Bank’ Jor-don, ‘Ebdaa’ Mauritania), and he is chairman of Sudanese Microfinance Institutions and Banks Network. Adil has a High Diploma degree in Fi-nance. 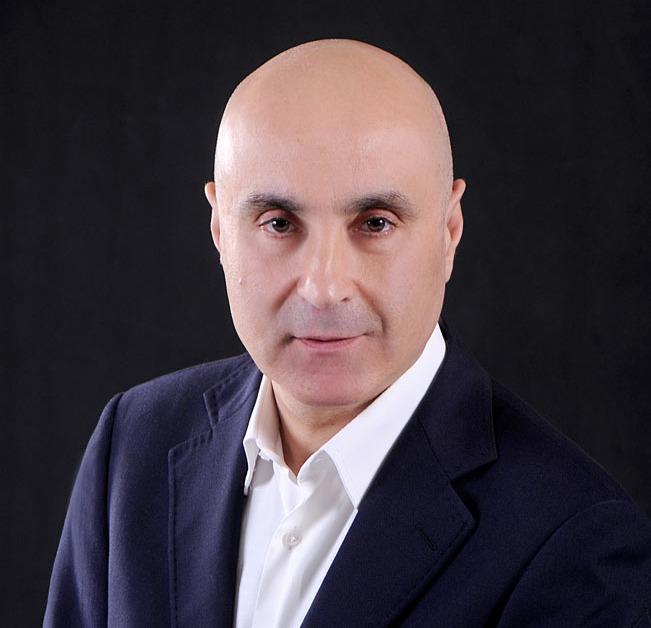 Description: A professional banker with more than 20 years of combined Credit and Marketing experience in both Commercial and Islamic banking environments with interest in developmental causes and commitment to poverty reduction.

In 2012 Bachar joined the microfinance initiative of the Arab Gulf Fund for Development as the CEO of IBDAA Lebanon, in addition to providing technical support and board of director memberships for three other AGFUND microfinance banks across the Arab region. 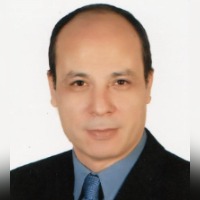 Hassan is strongly dedicated to the development of the microfinance sector in Egypt and the region. He supports the community through his various voluntary roles as he was a board member for the Egyptian Society for Association Executives (EgSAE) and the Egyptian Microfinance Network (EMN) as well as the chairman of the board of Sanabel (2010-2014). 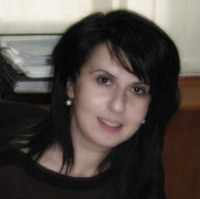 Description: Acting director of UNRWA’s microfinance department; a leading regional Non-Bank microfinance institution operating in Palestine, Jordan and Syria. Jane, is managing a portfolio of 46 thousand clients across the four regional offices through a network of 23 branches. During her 25-year tenure of progressive leadership of UNRWA microfinance department, Jane has gained diverse experience as one of the industry leaders working under a volatile and complex economic and political environment. Under her leadership, UNRWA’s microfinance operations in Palestine received a rating of A+ at the social rating conducted by Microfinanza during September 2017.

Jane Giacaman is one of the founders of the Palestinian Network for Small and Microfinance “Sharakeh”. As well as member of the technical committee reviewing the strategy for the Financial Inclusion in Palestine.